The history of the tournament begins in 1992, when the games of the football league of disabled people were held in Poland for the first time. The Torun Dressing Materials Factory (TZMO SA) acted as a sponsor, and the games themselves were local in nature.

As TZMO expanded its activities in Europe in 2000, it was decided to become more actively involved in organizing this event and its further development.

One of the challenges facing the SENI Cup tournaments is to unite society and people with mental disabilities, based on the principles of mutual respect.

Participation in the tournament and victories won on the field contribute not only to physical development, but also to increase the self-esteem of the participants, strengthening their confidence in their own strength.

It is also a departure from the daily routine, which allows tournament participants to find friends among those who have faced similar diseases and better than others are able to understand their problems.

For the first time, in Kazakhstan, the SENI Cup mini-football tournament was held on October 10-11, 2017, in Almaty.

The tournament was attended by 12 teams of participants with psychophysical disabilities. 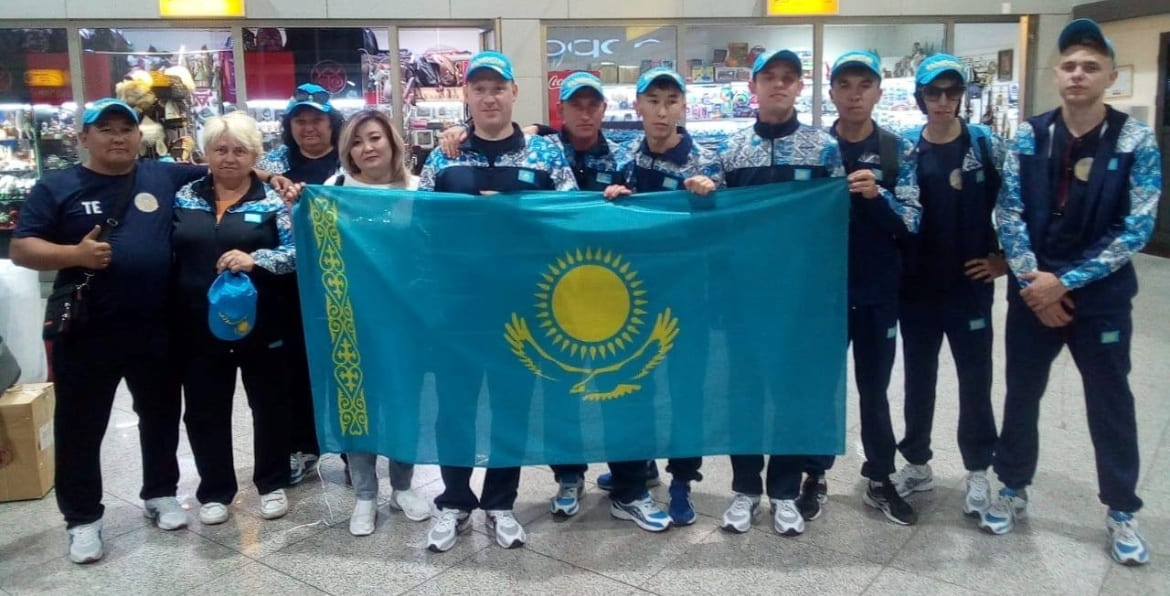 The tournament is held in several rounds:

The duration of one round was 7 days. Each week the teams received an assignment on the official Seni social pages (Facebook and Instagram @seniclubkz), which they must complete within a week and post on their page and mentioning the Seni page. Further, the completed task was posted in a story or a tape on official social pages, and thus it was considered ready.

In addition to the official communication on Seni social networks, a group was created on the What’s Up platform to clarify all the questions about the tournament, where all the coaches of the participating teams were added. In this group, the Seni team spoke additionally about the tour, and the coaches also supported each other.

All teams performed tasks at the best level, so the Seni team did not choose the best team, as "All Teams are the Best!" 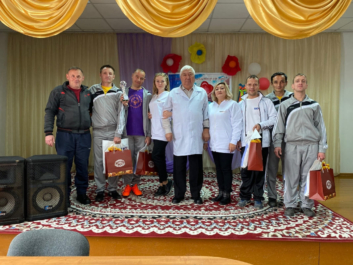 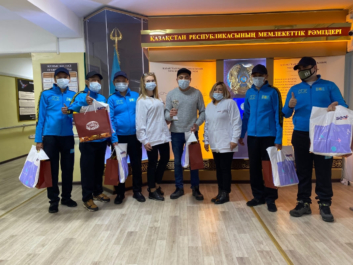 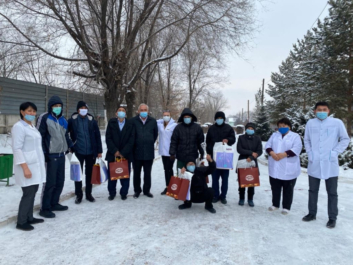 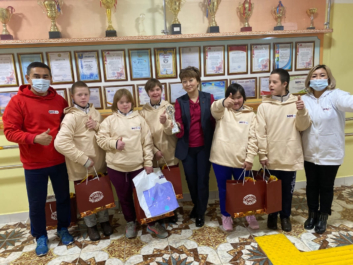 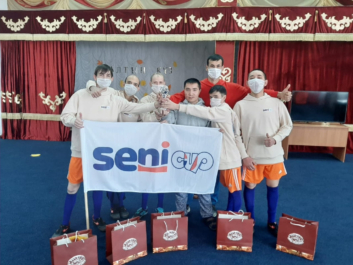 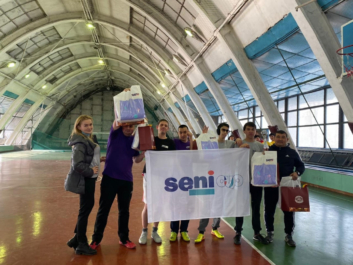 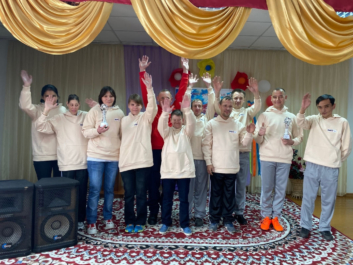 For clients
Login to the Oasis Group store
To enter the store, enter the username and password issued during registration
If you are a manufacturer
Send your contact info and we will get on to you to discuss partnership issues
If you are an outlet owner
Take a moment to register it and get a special offer for a delivery the brands you are interested in from Oasis Group
Send a CV
Please, enter your contact info and attach a file with your CV in text form